I personally, however, have always thought that a shame. Not that, as a woman, I’m a lover of much traditional or contemporary fantasy fiction – for hardly any of it is aimed at me. Its female characters are thin on the ground. If they do exist, they tend to fit into eye-rolling stereotypes – like the beautiful, innocent damsel in distress or the evil old crone. (And, yes, Tolkien fans, your hero is guilty here. Stop rolling up the sleeves of your egg-stained cardigans and think about it. Middle Earth is practically devoid of women and the Fellowship of the Ring is your archetypal boys’ club.)

I’m not writing about misogyny in fantasy just now (although for further reading on the subject, I recommend this informative piece in The New Statesman). What I am saying is that I don’t understand why writers’ imaginations have to be constrained by reality to be taken seriously. To me that seems counterintuitive: it goes against what fiction actually is. If you’re going to make up a story in your head, then surely part of the fun – and challenge – lies in the conjuring up of entirely new worlds, cultures, creatures and ways of being? Fantasy offers limitless vistas. The time is surely overdue for writers to take the genre beyond its pervasive tropes and stereotypes and explore other possibilities.

Thankfully, I think undeniably ‘serious’ literary fiction writer and Booker Prize winner* Kazuo Ishiguro might agree with me. For his first novel in ten years is a beautifully strange and eerie slice of what can only be deemed highbrow fantasy.

The Buried Giant is set in an other-worldly Dark Ages. Its protagonists are an old couple, called Axel and Beatrice, who set off on a ‘quest’ to find their long-lost son. Their journey is hampered by that most fantastical of fantastical creatures – not the giant of the title, but a dragon. Ishiguro’s dragon, however, is not your standard fire-breathing terror, ripe for a slaying by a plucky knight. No, she too is an aged and diminished creature. For years she has breathed a mist of forgetfulness over the land – making all of its occupants struggle to remember their own lives. But, as her power fades, Axel and Beatrice have to discover if their love can survive the return of their memories.

Ishiguro includes a knight in his tale, a version of Sir Gaiwan – the mythical figure who was said to be King Arthur’s nephew and a Knight of the Round Table. Commonly depicted as a formidable and compassionate warrior, here he is elderly and slightly deranged, His unequivocal commitment to his task, in the face of logic, smacks of Cervantes’ Don Quixote – while the slightly bonkers edge to his speech is akin that of the White Knight in Lewis Carroll’s Through the Looking Glass and What Alice Found There.

The Buried Giant is fantasy, but not as we know it. With a tender, yet complicated, marital relationship at its emotional core, it explores some of Ishiguro’s recurrent themes of old age and memory loss. But it is like nothing else. Every time I looked up from this mesmerising and unpredictable book, I expected to find myself in a barren landscape, shrouded in mist. 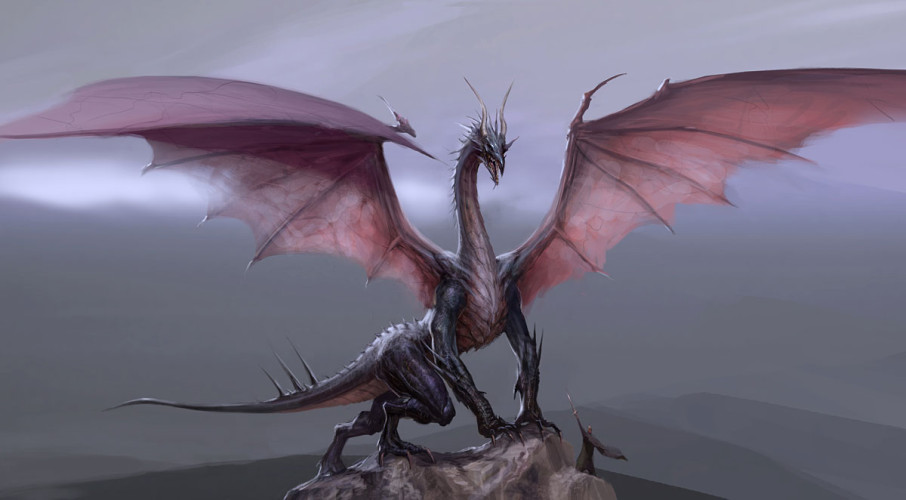